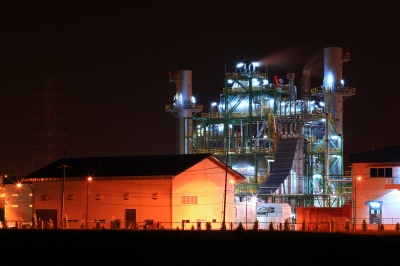 Approval has been received for a total length of berths amounting to 1,395m. The facilities will have capacities of more than 10,000 deadweight tonnage (DWT) and will be built at Ningbo-Zhoushan port in Laotangshan port zone.

The construction contract was signed with China Petroleum Pipeline Bureau in June to build the first phase of oil storage facilities.

The facility has a total capacity of 3.16 million cubic metres in oil tanks and will be equipped with 13 berths with a capacity to accommodate vessels from 1,000 DWT to 300,000 DWT.

The total investment for the storage and transshipment base has reached approximately $1bn. Phase 1 will have an estimated capacity of 1.94 million cubic metres and is expected to commence commercial operation around the end of 2014.

With an estimated capacity of 1.22 million cubic metres, commercial operation of Phase 2 is projected to commence around the first half of 2015.

Brightoil Petroleum chairman and CEO Dr SIT Kwong Lam said: "Leveraging its strategic geographic location, the project will generate stable rental income for the Group and will enable synergies with the Group’s International Trading and Bunkering business and Marine Transportation business for better economies of scale."

Image: NDRC granted approval for a total length of berths amounting to 1,395m in the terminal project. Photo: courtesy of Vichaya Kiatying-Angsulee / FreeDigitalPhotos.net.