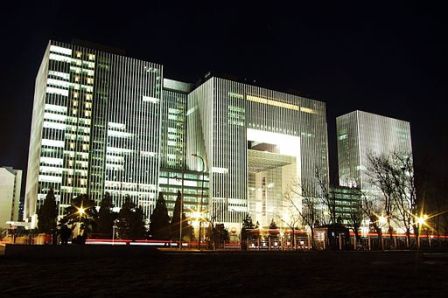 PDVSA started crude production from the block in 2012, after failing to sign an agreement with France’s Total and Norway’s Statoil.

Ramirez told Reuters: "We agreed with CNPC to develop a new project in the Junin 10 block … to produce 220,000 barrels per day (bpd) with investment of $14 billion."

CNPC already holds minority stakes with PDVSA in two other projects, in the Orinoco belt, Petrosinovensa and Petrourica.

Both companies also signed an approximately $4bn deal in the beginning of the year to increase production from 140,000 bpd to 330,000 at Petrosinovensa.

PDVSA is currently working with foreign partners such as ENI of Italy, Repsol of Spain, and Rosneft of Russia in the Orinoco region.

Ramirez added in a separate statement that terms were agreed to borrow $5bn from the China Development Bank, while Venezuela took over $40bn from China in recent years, and plans to repay in the form of oil and fuel shipments.