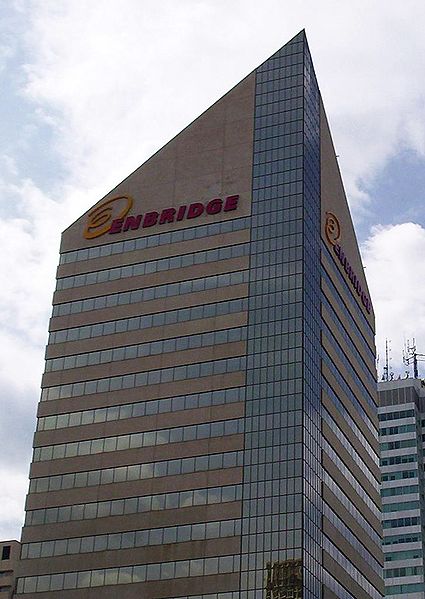 Canadian pipeline company Enbridge has announced that it will continue rationing shipments on five of its oil pipelines for the month of December.

Apportionment on Line 6B will rise to 45 percent next month, meaning that producers will only be able to ship 55% of their nominated crude volumes from the pipeline that carries 231,000 barrels per day (bpd) between Griffith, Indiana, and Sarnia, Ontario. In November, apportionment on the pipeline was 36%.

Rationing has decreased on the company’s other pipelines, however. Line 4 was apportioned by 10% in December, a decline from 13% in November. The line transports around 796,000 barrels of crude a day along the same route.

The bulk of Canada’s crude oil exports are carried to the US by Enbridge pipelines.

In another announcement, Enbridge said that the company has postponed construction of its 210-mile, $1.3bn pipeline in Oakland, Macomb and St Clair counties until spring 2014, due to delays in environmental approvals.

Replacing line 6B from Griffith to Sarniam, the project will carry crude oil to refineries.