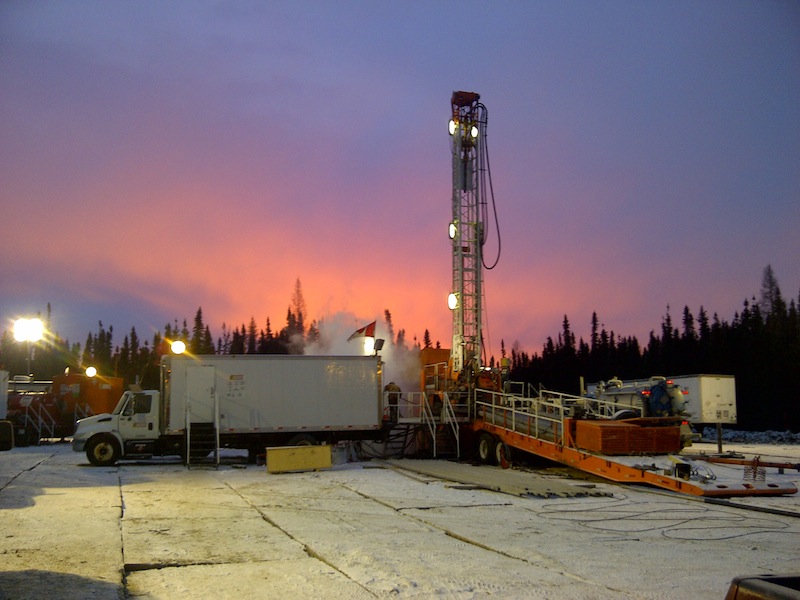 Inter Pipeline will provide Athabasca Oil’s wholly-owned subsidiary AOC with an initial 4,500 barrels per day of capacity on its Polaris pipeline in support of the first production phase of the project, under the terms of a 25-year agreement.

AOC plans to develop the Hangingstone project in several phases over the coming years, and Inter Pipeline holds the exclusive rights to provide diluent transportation for future phases of the project.

Once all three planned phases are developed, it is estimated that the Hangingstone project may require up to 30,000 barrels per day of diluent.

A new 30-inch-diameter Polaris mainline is under construction at present and diluent capacity for phases two and three of the project is expected to be provided through its future extension.

Inter Pipeline president and chief executive officer David Fesyk said that the company has signed transportation contracts with six oil sands customers on Polaris over the past two years.

The company will also earn additional EBITDA when AOC increases its diluent capacity commitments through the project’s phased development.

Image: Hangingstone project will be developed in several phases over the coming years. Photo: courtesy of Athabasca Oil Corporation.