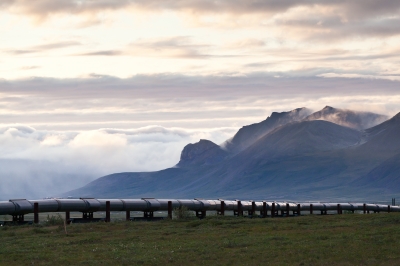 US-based Koch Pipeline has announced that the company’s Vista Ranch Road pipeline leaked around 400 barrels of crude oil in a rural area of Smithville, Texas.

The oil spill from the 8in pipeline, discovered on a routine aerial inspection of pipelines operating in the area, has impacted a 2,500 square yard area, including two livestock ponds of a private property.

Koch has ceased the pipeline and contained the leak, the cause of which is yet to be known.

According to Koch Pipeline’s Jake Reint, the company is making progress with the clean-up but there is not yet a timetable for restarting the pipeline.

Koch’s crude oil spill follows a series of pipeline incidents that have occurred in multiple states in the US. Various oil companies have increased production and are rushing to ship product to refineries.