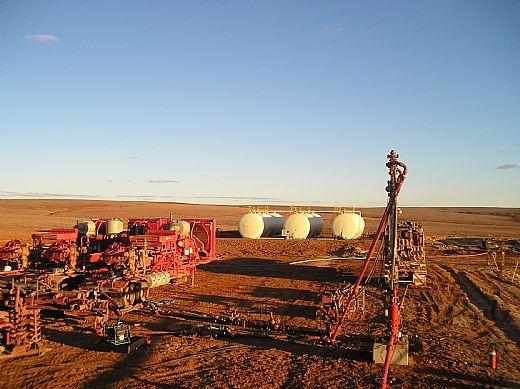 Flax 1 well was re-entered and of the 9m mid-Patchawarra pay interval, the lower 4.5m were successfully perforated.

The well has now been returned to production with initial results confirming sustained contribution from the un-stimulated additional reservoir.

Tests were undertaken to determine the oil and gas composition and productivity of the previously-unproduced Patchawarra channel sand, which entailed re-evaluation of well data to identify potential pay zones.

Acer Energy stated the re-evaluation found multiple target zones within the Patchawarra formation across several of the existing wells, above the current producing reservoirs.

The mid-Patchawarra interval includes a productive reservoir that has not been included in the current independent resource estimate of 15 million barrels of original-oil-in-place (BOE OOIP) for the Flax field.

Acer expects that a similar mid-Patchawarra interval is likely to be present in other wells and could increase the size of the Flax field resource if confirmed.