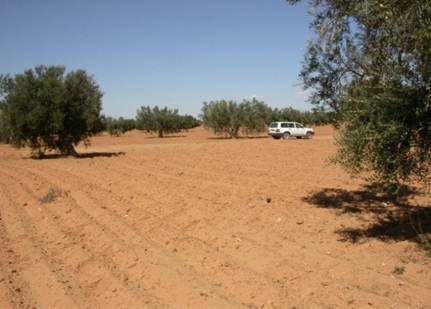 The 2,428km2 Chorbane permit, near the port city of Sfax, is surrounded by several oil producing fields and oil and gas pipelines.

ADX expects to sign the contract for the Dietswell Rig in the coming days while scheduling to move the rig and auxiliary equipment to the well site is currently underway.

Key site personnel are already in place and an operational work programme has been agreed and finalised by the joint venture with testing operations expected to commence within three weeks.

Initial results are expected to be available by the end of this month.

ADX is also preparing to undertake an extended well production test to establish long-term flow performance in the event of a successful test, on behalf of the joint venture.

The company’s previous estimates have indicated the mean contingent oil in place resource volume for the Sidi Dhaher oil discovery to be 51 million barrels (mmbbl).

ADX Energy is the operator of the Chorbane permit with a 40% stake, while Gulfsands Petroleum holds another 40%, and XState Resources and Verus Investments jointly hold the remaining interest.

The Chorbane acreage is located in the southwest part of the Pelagian Basin and is reported to have high quality seismic definition over prospects and leads.