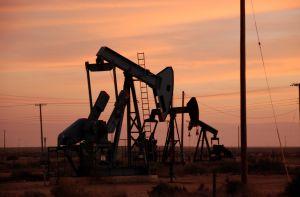 The company stated that despite reporting good flow rates from the well’s two reservoir zones, the substantial amounts of fluids observed from the upper reservoir zone did not contain any hydrocarbons.

About 90 barrels of fluid were recovered in the tests which were found as most likely to have a mixture of drilling mud filtrate and possibly formation water, indicating that fluids were sourced from the deeper Dolomite interval and a large volume were lost to the formation during drilling work.

The joint venture then agreed to plug off the deeper Bireno Dolomite section and test only the shallower Bireno Limestone section in isolation.

An acid stimulation of the reservoir was undertaken after which the well was flow tested for 35 hours, with the benefit of nitrogen lift, which recovered about 680 barrels of fluid.

ADX said the initial interpretation from the well site is that the recovered fluid is a mixture of spent acid, drilling mud filtrate and formation water.

The company will now plug off and abandon the well and drilling information and test data from the well will be interpreted to form the basis for any future operations on the Sidi Dhaher structure.