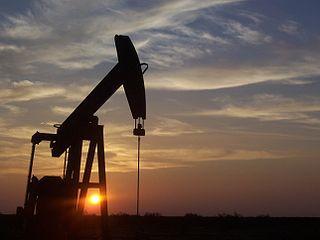 Ambassador Oil and Gas has unveiled plans to commence drilling at its second oil well in the Mudlalee block, located in Australia’s Cooper basin.

Kruger 1, the final well in Ambassador’s first ever drilling campaign in production licence 156, has a recoverable oil potential of 380,000 barrels from the Basal Birkhead and Hutton formations, with an upside potential of over 800,000 barrels.

The company said both the formations are well known and prolific oil producing horizons in the Cooper basin, comprising of coarse to medium-grained sands deposited in a braided stream environment.

This zone is the primary target for this well, having produced over 500,000 barrels of oil from the northern and southern culminations in the Mudlalee field.

Kruger 1 will be spud 600m south-west of the existing oil producer, Mudlalee 4, which intersected a separate oil accumulation in 2007.

Currently, the Century 3 drilling rig is being mobilised to the well site, about 40km south-east of the Moomba oil and gas processing facility.

If successful, the Kruger 1 well will be brought into production through a modular production facility.

Image: Kruger 1 is the second well to be drilled in PEL516 . Photo: Eric Kounce TexasRaiser.