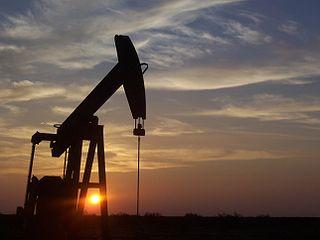 Ambassador Oil and Gas has unveiled plans to drill two wells with a recoverable oil potential of 630,000 barrels in South Australia’s Cooper basin, marking the company’s first ever oil drilling programme in the prospect.

In partnership with Senex Energy, operator of permit PEL 516, Ambassador revealed the Century 3 drilling rig is now being mobilised to the Shocking-1 well site, to begin drilling it in the next seven days.

The Shocking 1 well, 65km south-east of the Moomba oil and gas processing facility, will target a mean recoverable oil potential in excess of 250,000 barrels from the Murta, McKinlay and Basal Birkhead/Hutton formations, considered well known oil producing horizons in the Cooper basin.

Shocking 1 will be spud 600m north-west of the Caroowinnie 1 oil discovery and 1.8km north of the Vintage Crop-1 oil discovery well drilled in PEL 516.

The Kruger 1 oil exploration well, with a recoverable oil potential of 380,000 barrels, will then be drilled in PEL 516.

Ambassador said Shocking is the most north-westerly sub-culmination on the large Narcoonowie Horst and is expected to host multiple oil reservoirs similar to the adjacent discoveries.

The company also revealed that the Shocking structure was mapped as having an upside recoverable oil potential of more than 500,000 barrels.

Image: Shocking 1 will be drilled in the next week. Photo: Eric Kounce TexasRaiser.