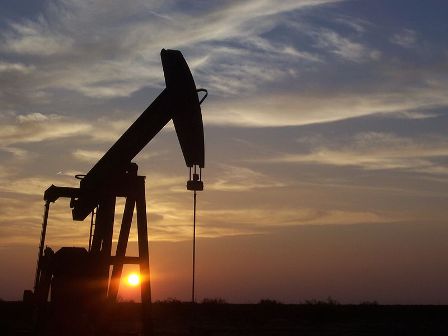 Canada-based oil and gas company Artek Exploration has completed drilling of its sixth and seventh horizontal wells at A13-33-88-23W6 in the Inga area, British Columbia.

The wells are part of the seven-well 2012 horizontal well programme, and is an extension of the southern end of its Doig natural gas and condensate trend.

The wells produced about 4.5 million cubic feet per day of natural gas and 946 barrels per day of liquids, which is a total gross average of a 1,579 barrels of oil equivalent per day sales volumes per well, based on field calculations over a 24-hour period in the Doig in-line.

The company has temporarily limited production at some of its older wells, following the commencement of production at its two new wells in Inga.

Artek has plans to expand capacity at its operated facility next year, in line with its investment in facilities and drilling activity during 2012.

The company has acquired four wells at Leduc Woodbend in Alberta as a part of its September / October 2012 development programme.

Artek intends to drill additional wells in this property in 2013.

The company’s average production of oil and NGLs at the beginning of December was about 43% to 45%, of which about 87% to 90% was oil and condensate.

Together with incremental volumes from its current operations, the company’s average production was about 4,000 barrels of oil equivalent per day in the second week of December 2012.

Image: Artek Exploration has completed drilling its sixth and seventh horizontal wells at A13-33-88-23W6, in the Inga area, British