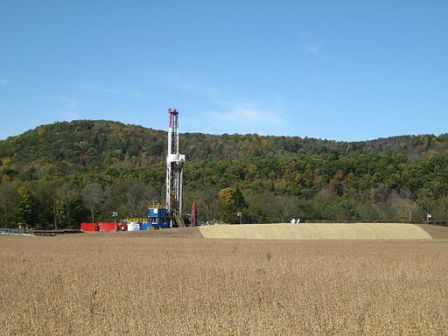 US-based Atlas Pipeline Partners has signed an agreement to acquire 100% of equity interests in the Eagle Ford midstream business from TEAK Midstream, for $1bn in cash.

TEAK Midstream is a natural gas gathering and processing company, which has assets in the Eagle Ford Shale in south Texas, US.

The company will also acquire a second 200 million cubic feet per day cryogenic processing plant called Silver Oak II, which will be delivered to the Partnership for installation in May 2013, and 275 miles of low pressure gathering lines.

The total expenditures, including construction of Silver Oak II and other projects, is expected to be about $100m.

Additionally, the partnership will acquire a 50%-75% interest in different joint venture agreements, which exist between TEAK and TexStar Midstream Services.

The partnership will also operate the joint venture assets such as 235 miles of pipeline and 3 miles of NGL pipeline.

Almost 80% of TEAK’s current gross margin will be received from fixed fee contracts, while majority of the volumes are under minimum volume commitments.

The partnership is also planning to build a third 200 MMcfd processing facility and additional gathering pipelines in other projects in the Eagle Ford assets, after 2014.

"The assets are new, highly efficient, and are located in the heart of one of the most prolific plays in North America," Dubay added.
The transaction, which is expected to complete in the second quarter of 2013, is subject to regulatory approvals and customary closing conditions.

Image: TEAK Midstream has assets in the Eagle Ford Shale in south Texas, US. Photo: Courtesy of Ruhrfisch.