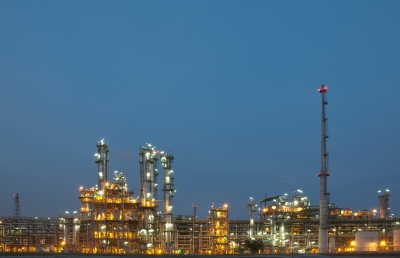 Multi-billion dollar projects in Australia have boosted the oil and gas industry in the Asia Pacific region, despite slowdown in the global economy, according to a new report released by GL Noble Denton.

The report, ‘Seismic Shifts: The outlook for the oil and gas industry in 2013,’ was released at the Australasian Oil & Gas Exhibition & Conference (AOG) 2013.

The report was compiled from inputs of over 400 senior oil and gas professionals, including in-depth interviews with 20 industry executives.

According to the report, major projects such as the $43bn Gorgon gas project in Western Australia have helped the country to emerge as the third most attractive investment destination for global oil and gas companies.

Australia is the only country from the Asia Pacific region, which has made its place in the top-six list of investment destinations for 2013.

The slowdown in global economy is a serious threat to oil and gas leaders in Asia Pacific, as in any other region in the world.

The report said that nine out of ten oil and gas professionals are optimistic about the year ahead, but at the same time believe that Australia’s major projects will face severe challenges in 2013, due to economic uncertainty.

The region’s oil and gas projects will become more complex due to a rise in operating costs, which is 38% above the global average.
The Asia Pacific region will benefit from the US drive for increased energy security in the long run, while a reduction in US demand will allow more Middle Eastern oil and gas to be exported to China and other Asian countries.

GL Noble Denton’s executive vice president for Asia Pacific Richard Bailey said Australian projects are providing enough encouragement to the Asia Pacific region, while the majority of the ventures are being developed in unexplored territories.

"Huge investment is being put into making sure that they come online on time. This trend will provide great opportunities to the wider Asia Pacific supply chain, despite concerns over rising operating costs and the economic outlook," Bailey added.

Image: Australia is the only country from the Asia Pacific region, which has made its place in the top-six list of investment destinations for 2013. Photo: courtesy of freedigitalphotos.net.