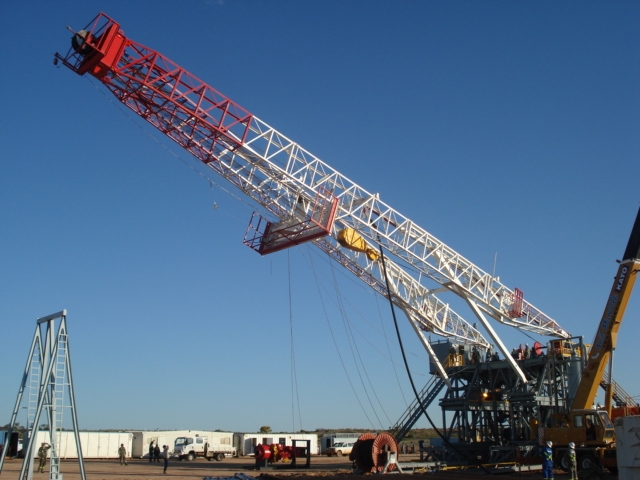 Beach Energy has commenced a ten well drilling programme at its PEL 92 tenement located at the Cooper / Eromanga basin in South Australia.

The company and its joint venture partner Cooper Energy will begin the programme consisting of three development wells and seven exploration wells.

Beach Energy, which is the operator of the PEL 92 tenement with a 75% stake, announced that the first two development wells, Butlers 5 and Butlers 6, have been drilled.

The Butlers 5 oil development well in the Butlers oil field encountered an 8m oil column which was was cased and suspended as a future Namur Sandstone oil producer.

Touted as the highest well, the Butlers-5 well will produce at an initial gross rate above 1,000 barrels of oil per day once completed in the first quarter of 2013.

A 5m Namur Sandstone oil column has been intercepted at the Butlers 6 oil development well, which was spud earlier in September 2012.

Both the wells are expected to increase the size of the Butlers oil field, estimated at approximately one million barrels of recoverable oil.

The company said multiple plays exist in PEL 92 and the scope of the exploration programme is being broadened to target Permian plays and Birkhead channel plays over the next couple of years.

A 105km Porcatus 2D survey in the southern part of the permit has been acquired and a final process is expected in 2013.

The company is also completing the Irus 582km² multi-permit 3D seismic survey, of which 295km² will cover the eastern section of PEL 92 permit.

The Windmill 1 and Tinah 1 exploration wells will be drilled using the Ensign 930 rig near the Callawonga oil field.

In a bid to boost production, existing pipeline infrastructure in PEL 92 is expected to be connected to the recently laid Lycium to Moomba pipeline by the end of the year.

Beach Energy is the operator with 60% stake in Moomba pipeline.