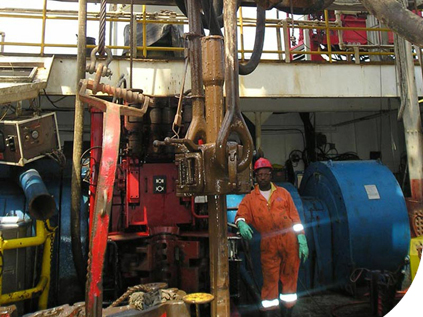 UK-based oil explorer BowLeven has unveiled plans to begin oil exploration in Kenya, after acquiring a 50% stake in onshore exploration block 11b from Adamantine Energy.

The company will invest a total of $10m to undertake exploration services in block 11b, which is spread across 14,000km.

BowLeven said the geological analysis revealed that the basins are similar to Lokichar basin.

In March 2012, Tullow Oil made the country’s first oil discovery at the Ngamia-1 well also located in the Lokichar basin.

Adamantine Energy chief executive officer Chris Matchette-Downes said, "The two companies have complementary technical and operational skill sets and we can draw upon the outstanding track record of BowLeven’s technical team in Cameroon."

Image: BowLeven will invest a total of $10m for exploration programme in Block 11b in Kenya. Photo: BowLeven.