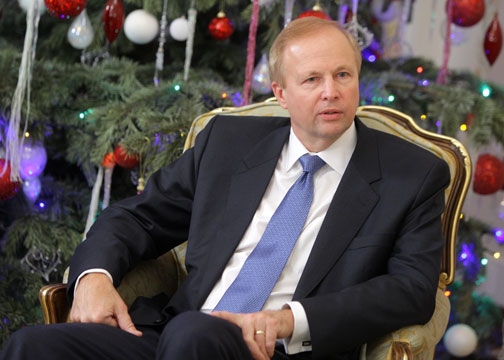 BP said that the decrease is primarily led by lower oil prices, a high underlying effective tax rate of 45% and lower pre-tax income in Russia.

In the upstream segment, the pre-tax underlying replacement cost profit was down from $4.4bn in Q2 2012 to $4.3bn in 2013, mainly due to increasing production from new high-margin projects that counterbalanced the impact of divestments.

In Q2 2013, the underlying production of oil and gas in countries excluding Russia grew by 4.4%, compared to the production in the same period in 2012, driven by major projects in Angola and Norway.

Excluding Russian production, the company produced around 2.24 million barrels of oil equivalent a day (boe/d), down by 1.5% from the previous year.

The company expects the upstream production to be on the lower side in the third quarter, due to planned seasonal turnaround activity and continuing divestment impacts.

In downstream segment, the pre-tax underlying replacement cost profit was up from $1.1bn in Q2 2012 to $1.2bn in 2013, primarily driven by a robust operational performance, a strong contribution from supply and trading, and narrowing the discount for heavy Canadian crude.

BP Group CEO Bob Dudley said: "We are seeing growth in production from new high-margin projects and are making good progress in exploration and project delivery. Completion of our operational milestones confirms our confidence in delivering our commitment to materially increase operating cash flow in 2014."