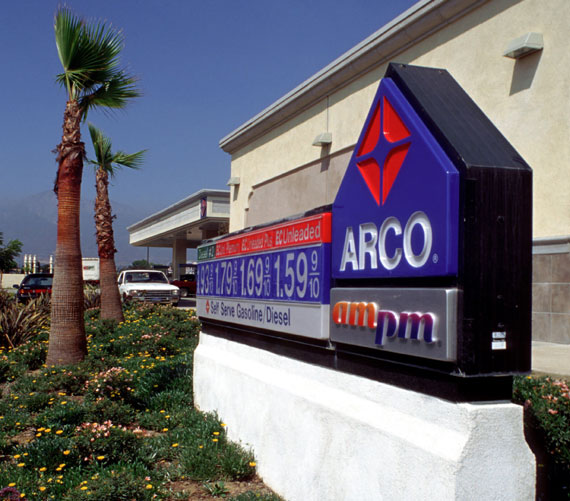 BP will sell its refinery and related logistics and marketing assets located in California, US, to Tesoro Corporation for $2.5bn, following an agreement between the two companies.

The move is in line with the company’s strategy to streamline its fuels business in the country.

Post-sale, Tesoro will acquire the 266,000 barrel per day refinery located near Los Angeles, and an associated logistics network of pipelines and storage terminals.

BP global refining and marketing business chief executive Iain Conn said the sale is a significant step in the strategic refocusing of our US fuels business.

"Together with the intended sale of Texas City, this will allow us to focus BP’s operations and investments exclusively on our three northern US refineries, which are crude feedstock advantaged, and their large and important marketing businesses," said Conn.

The company will sell the ARCO retail brand rights and license the rights from Tesoro for Northern California, Oregon and Washington regions and will carry on producing transportation fuels at its refinery located at Cherry Point, Washington.

BP will also retain ownership of the ampm convenience store brand and franchise it to Tesoro for use in the south-west.

"We are pleased to be delivering on the plan we announced last year and when complete we will have a smaller, but well-positioned and very competitive portfolio of refining and marketing businesses in the US," Conn added.

"BP remains committed to supplying US customers with the fuels, lubricants and petrochemicals they depend on while at the same time delivering long-term growth and profits to our shareholders."

The closing, subject to regulatory and other approvals, is expected in 2013.

The company will complete a multi-billion dollar upgrade at its Whiting Refinery in north-west Indiana in 2013, and is also upgrading the Cherry Point Refinery.

Image: BP will retain ownership of the ampm convenience store brand and franchise it to Tesoro in Southwest US. Photo: Courtesy of BP.