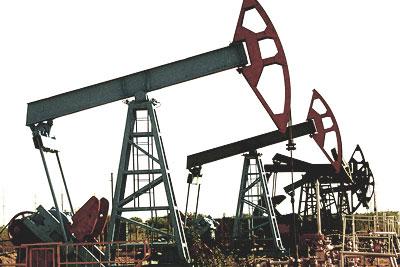 BP has revealed plans to sell its 50% stake in Russian oil company TNK-BP and has received unsolicited indications of interest for the deal.

The company has notified its Russian partner in TNK-BP, Alfa Access Renova (AAR), but noted there can be no guarantee that any transaction will take place and a further announcement will be made "when and if appropriate".

BP’s stake in TNK-BP is likely to be worth more than $30bn.

The news follows the sudden resignation of TNK-BP co-owner and former chief executive Mikhail Fridman, who told the Kommersant that the TNK-BP’s 50:50 shareholder structure "no longer serves the interests of each party" and either BP or AAR should control it.

BP and Rosneft together offered to buy out AAR for about $32bn cash and shares, which would have given them approximately a 6% stake in BP, reports the Telegraph.

But last year’s offer was an attempt by BP to salvage its Arctic exploration tie-up with Rosneft, which AAR had blocked.