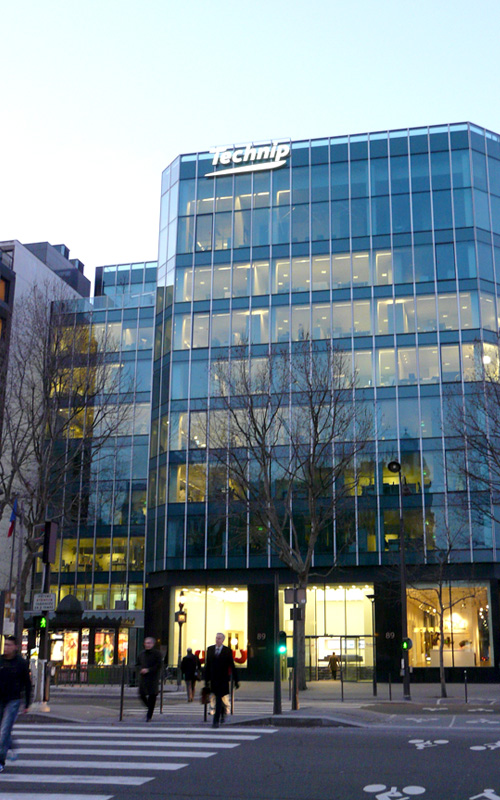 A joint venture formed by Odebrecht, Technip and ICA Fluor has received an engineering, procurement and construction (EPC) contract worth $2.7bn from Braskem Idesa to build a petrochemical complex in the Coatzacoalcos / Nanchital region in the Mexican state of Veracruz.

Odebrecht and Technip owns a 40% stake each in the joint venture, while ICA Fluor, the industrial engineering partnership of Fluor and Empresas, holds the remaining 20%.

The petrochemical complex will include an ethane-based ethylene cracker, to be built using Technip proprietary technology, which will produce one million tonnes per year.

It will also include a 150MW combined cycle power and steam co-generation plant; storage, waste treatment and utility facilities; and a multimodal logistics platform for shipment of one million tonnes per year of polyethylene. Administrative, maintenance, control room and ancillary buildings will also be built.

Technip chairman and chief executing officer, Thierry Pilenko, said the company won the contract with long-term and tier-one partners, such as Odebrecht and ICA Fluor.

"The ethylene XXI cracker will be the most modern and efficient in operation in the Americas and will use Technip’s state-of-the-art technology," said Pilenko.

"We are leveraging our relationship with Odebrecht in Brazil and our technology portfolio, which has been recently expanded with the acquisition of Stone & Webster process technologies and associated oil and gas engineering capabilities, to accompany Braskem in its international development.

"We are really proud to have earned the trust of Braskem Idesa as Technip’s know-how and expertise will bring important benefits to this major projet."

The team will execute the contract from operating centres mainly located in Nanchital and Mexico City, Rome, Lyon and Rotterdam in The Netherlands. The plant will comes online in June 2015.