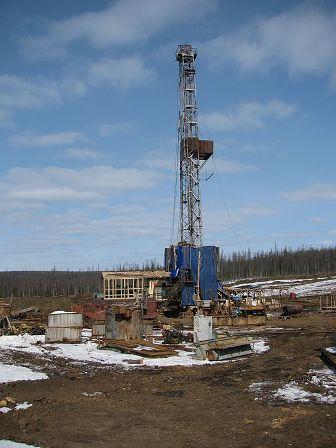 US-based BreitBurn Energy Partners has signed an agreement with Whiting Oil and Gas to acquire their interests in the Postle and North East Hardesty oil fields in Oklahoma, for approximately $860m.

BreitBurn Energy will also acquire associated midstream assets as part of the deal. It has deposited around $86m with Whiting to execute the agreement.

The company will also acquire interests in some of the acquired assets from other sellers for an additional $30.2m.

The acquired midstream assets will allow the integrated management of carbon dioxide compression, delivery and recycling. It also allows for oil exported through a wholly-owned pipeline.

"The acquisition is complementary to our Permian Basin operations, and we expect that it will strengthen our technical and exploitation capabilities and broaden our intellectual capital with tertiary flood expertise that can potentially be applied to other BreitBurn properties."

The acquisition, which is expected to be completed in July, is subject to customary closing conditions and purchase price adjustments.

Image: The acquired assets have produced about 7,400 BOE per day by April 2013. Photo: courtesy of ShavPS.