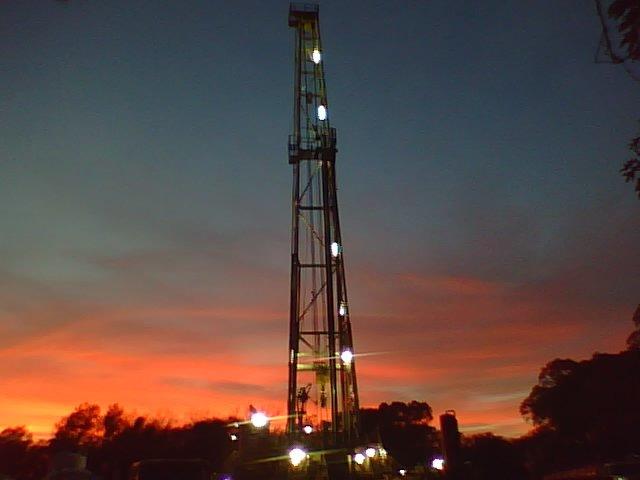 Buru Energy has begun drilling operations at the Ungani North-1 in EP 391 in the onshore Canning Basin, Western Australia.

Ungani North-1, the fourth well in the company’s drilling programme, is being drilled to a proposed depth of 3,000m by the Buru-Mitsubishi Corporation joint venture which each have a 50% interest in the well.

Buru said the Ungani North prospect, 6km north of the Ungani production facility, is one of the better defined prospects and leads in the Ungani Trend.

Ungani North is also found to have a distinctive seismic signature associated with the Ungani Dolomite, the primary target in the well and the oil-producing reservoir at the Ungani Field.

The well is expected to encounter the Ungani Dolomite at a drill depth of about 2,260m, and has been designed to reduce the invasion of this primary target section by mud and drilling fluids if a similar reservoir to the Ungani Field is found.

The company expects a mean recoverable volume of 30 million barrels of oil, if hydrocarbons are present and the reservoir section is developed.

The secondary objective of the well includes testing a further zone of interest below the prognosed Ungani Dolomite, the underlying Nullara section, which had good oil and gas shows, but poor reservoir development at the Ungani-1 well.

After producible hydrocarbons are encountered, the well will be completed and an initial clean-up flow will be undertaken.