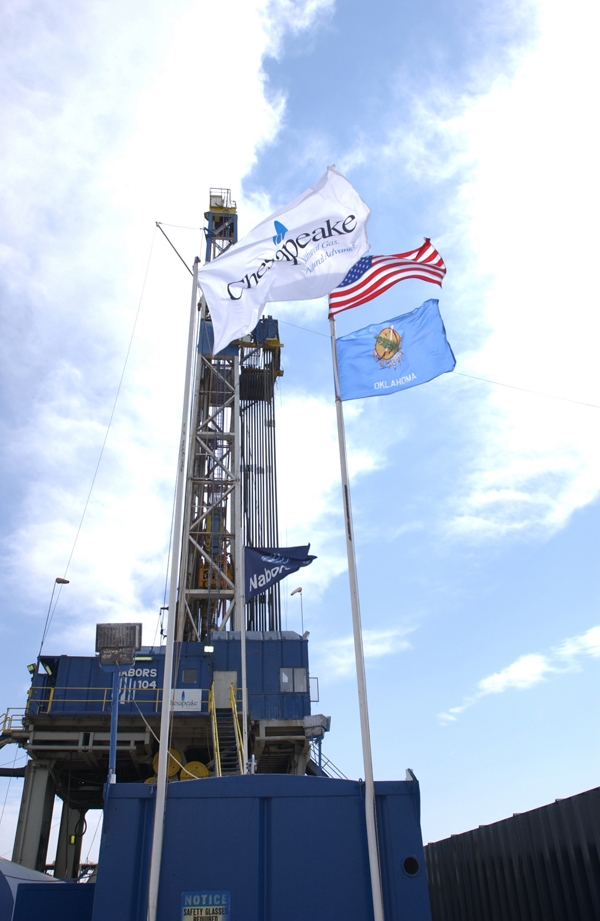 Chesapeake Energy Corporation has announced the sale of its midstream assets in three separate transactions totaling more than $4bn.

The company said that the shedding of the assets will reduce previously budgeted capital expenditures by about $3bn over the next three years.

Global Infrastructure Partners (GIP) has agreed to acquire all of Chesapeake Energy’s ownership interest in Chesapeake Midstream Partners (CHKM) for $2bn in cash.

Expected to close by this month, the deal will see GIP holding 100% of CHKM’s general partner interest and 69% of limited partner units.

Chesapeake CEO Aubrey K. McClendon said the proceeds of these transactions are an important part of the company’s 2012 asset sales programme that is on track to generate cash proceeds of $11.5 to $14bn.

"Combined with the $2.6 billion of proceeds generated to date in 2012 from asset sales, this series of midstream transactions will bring our announced asset sales for the year up to approximately $6.6 billion," he added.

"With our Permian asset sale, Mississippi Lime JV and other miscellaneous asset sales still to come in the second half of the year, we feel very good about our ability to meet our targeted range for 2012 asset sales."