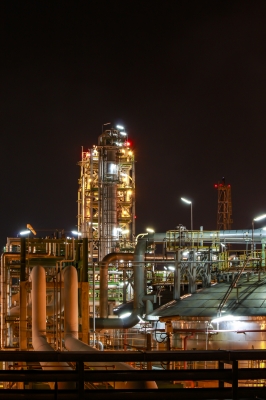 US-based energy company Chevron has announced that its Australian subsidiaries have signed sales and purchase agreements with Chubu Electric Power, to supply liquefied natural gas (LNG) from the Wheatstone Project in Western Australia.

As part of the deal Chevron, along with Apache Energy and Kuwait Foreign Petroleum Exploration, will supply 1million tonnes per annum of LNG to Chubu for 20 years.

Chevron Gas and Midstream president, Joe Geagea, said that Chubu is currently the partner and customer of the Chevron-operated Gorgon project.

Chevron Australia managing director, Roy Krzywosinski, said that more than 80% of Chevron’s equity LNG from Wheatstone is covered under long-term off-take agreements with customers in Asia. .

"The agreements demonstrate that Wheatstone is well-placed geographically to meet the Asia Pacific region’s growing demand for a safe, reliable and cleaner-burning source of energy," Krzywosinski added.

The Wheatstone Project is situated at Ashburton North, 7.5 miles west of Onslow in Western Australia.

The project includes two LNG trains with a combined capacity to produce about 8.9 million tonnes per annum, as well as a domestic gas plant.

The other partners in the field include Shell Australian subsidiaries, Kyushu Electric Power and Tokyo Electric Power with 8%, 1.83% and 10% interest, respectively.