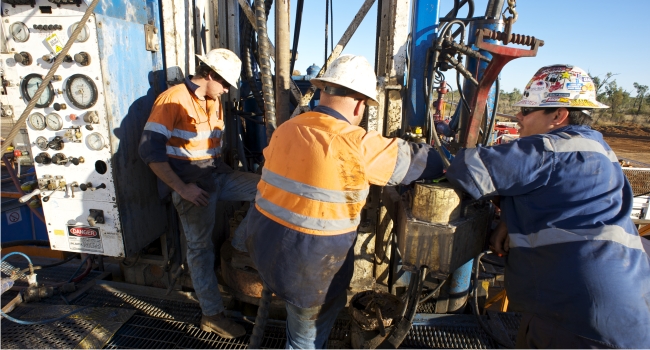 Comet Ridge has signed a farm-in agreement with Queensland Energy Resources (QER) to earn up to a 75% stake in the Lake Galilee farm-in area located in the south east of permit ATP 1015P.

QER will retain a 100% stake in the remaining area of ATP 1015P, while Comet Ridge will become operator of the Lake Galilee farm-in area.

Comet Ridge managing director Tor McCaul said, "This transaction creates a continuous acreage position across our key area in the Galilee Basin, expanding the Gunn project area to the east and allowing it to be appraised as a single project.

"We are very keen to commence exploration and appraisal drilling in the Lake Galilee Farm-in Area to better understand the eastern extent of our Gunn Project Area."

It will gain a final 25% by drilling additional four wells and develop the pilot by 30 November 2014.

After the completion of each stage of the farm-in, Comet Ridge has the option to proceed with the subsequent stage.

Comet Ridge plans a three-well exploration and appraisal drilling programme in this part of the Galilee Basin for 2012, in order to further appraise the extent and characteristics of the coals in the Gunn project area.

The company plans to drill two exploration wells in the 4th quarter 2012 to complete stage one with the first well expected to spud in September.

One pre-pilot production well, Gunn 2, is planned in ATP 744P with two core wells in the Lake Galilee farm-in area which will meet stage one farm-in commitments.