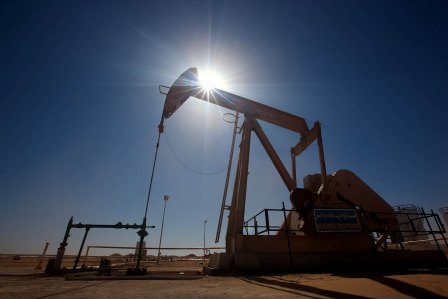 The new fields were discovered in Egypt’s Nile Delta Basin, during the company’s 2012 multi-well drilling programme.

The company has plans to bring the other field, Balsam-1, into production in 2013.

Gas production from both the fields has been routed through the company’s South El Manzala and El Wastani gas plants.

Dana Gas Egypt general manager Dr. Patrick Allman-Ward said, "Dana Gas is well positioned to bring new discoveries on stream due to the onshore location of our assets where tie-ins to our existing pipelines and processing infrastructure can be made quickly, relatively inexpensively and ensures a high return on our new gas discoveries".

Dana Gas is continuing discussions with the authorities in relation to the outstanding receivables, while it has received $163m from the Government in 2012.

The company plans to increase gas and condensate production for electric power generation and fuel supply in Egypt.