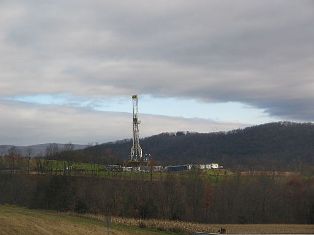 Canada-based oil and gas company Dejour Energy has commenced oil production at an average rate of 350 barrels of oil per day at its Woodrush oil production facility in northern BC, western Colorado, US.

The average oil production rate has increased to 40% compared to 2012, while gross field production reached 500 barrels of oil per day, of which the company owns 75%.

"The focus of activity at Woodrush now is to improve on recent production levels while continuing to reduce monthly operating costs," Blacker added.

The discovery well in the South Rangely project of Piceance Basin in north-west Colorado is producing at the contract sales rate of 250 million cubic feet per day.

The company intends to undertake a review of expansion alternatives and drill the Hz production well, where it holds a 70% interest, in the middle of 2014.

WPX Energy, which plans to drill two additional Hz wells in 2013, has completed Lower Mancos (Niobrara) Hz production well in Garfield County in the Piceance Basin, which has produced at an average 12 million cubic feet per day of restricted flow.

Dejour has about 7,500 net acres of land in the Niobrara / Mancos resources in the Piceance Basin, while WPX discovery is located between Dejour’s Kokopelli and Roan Creek leaseholds.