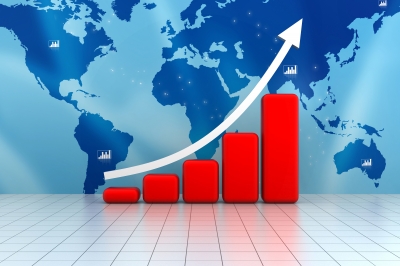 Global natural gas demand is likely to rise over the next five years due to fall in prices, reveals a report published by International Energy Agency (IEA).

Titled as ‘2015 Medium-Term Gas Market Report’, it states that the growing demands will, however, be less than previous forecasts.

Global demand for natural gas, which was projected to see a 2.3% yearly rise in the 2014 report, is likely to rise 2%.

This revision has been caused by the weaker demands in Asia. Consumers in the Asian countries had been forced to opt for other cheaper energy options since gas prices were persistently high in the region.

Not only in Asia, global demand for natural gas was remarkably low in 2013 and 2014 due to rising gas costs, the report revealed.

"The experience of the past two years has opened the gas industry’s eyes to a harsh reality: in a world of very cheap coal and falling costs for renewables, it was difficult for gas to compete."

Plunging prices are, however, expected to benefit the gas industry only for the short term, the report states, with the long term outlook still uncertain.

The report offers five-year projections and has been compiled after detailed analysis of natural gas demand, supply and trade developments across the countries.

It said: "For the fuel to make sustained inroads in the energy mix, confidence in its long-term competitiveness must increase."