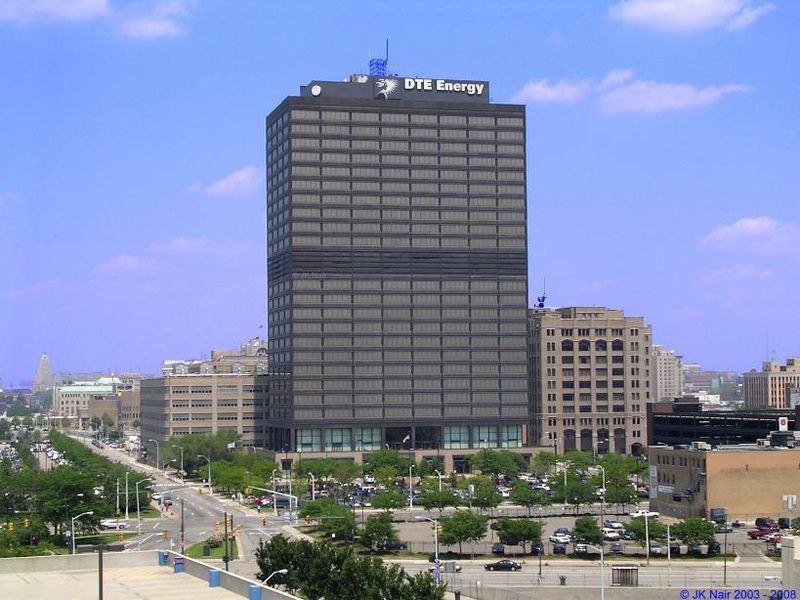 DTE Energy announced the execution of a memorandum of understanding (MoU) to develop the NEXUS Gas Transmission (NGT) system in the US, in partnership with Enbridge and Spectra Energy.

The pipeline project will start in northeastern Ohio transporting gas supplied from the Ohio Utica shale to markets in the US Midwest, including Ohio and Michigan and Ontario, Canada.

The NGT system will include 250 miles of large diameter pipe and is expected to transport one billion cubic feet per day of natural gas.

The pipeline will utilise the existing Vector Pipeline system to reach the market in Ontario and follow existing utility corridors to an interconnect in Michigan.

The new pipeline will include interconnects with Michigan Consolidated Gas, Consumers Energy and, through the Vector Pipeline, the Enbridge Tecumseh Gas Storage facility and Union Gas’ Dawn Hub, which are both in Ontario.

The project is expected to cater to local distribution companies, power generators and industrial users in the Ohio, Michigan and Ontario markets.

Expressions of interest for a significant level of firm capacity have been received; an open season for the project is planned later in 2012.

The NGT system is targeted to be in service by November 2015, based on final market demand and commitments.

Image: DTE Energy headquarters in Detroit located in the US state of Michigan. Photo: Magnus Manske.