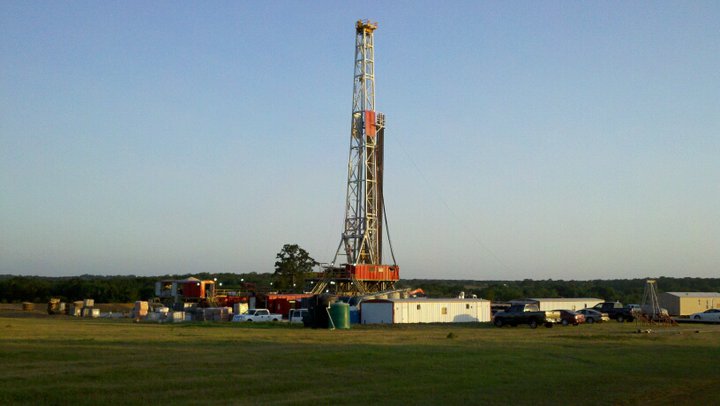 As part of the agreement, DualEx will purchase the interest from Ascent Resources for a cash consideration of €272,500.

The acquisition, which is anticipated to close around the end of April 2013, will increase DualEx’s interest in PetroHungaria to 70%.

DualEx said that field compression has currently been installed at the Penészlek field, which is expected to extend the producing life of the field.

DualEx president and CEO Garry Hides said the PetroHungaria transaction will give the company an opportunity to increase interest in a producing property on attractive terms, although it is currently focused on upcoming drilling activity in Tunisia.

"Upon closing, we expect our increased interest in PetroHungaria to generate immediate cash returns from a region with very robust natural gas prices," Hides added.

DualEx said that in Tunisia, the CTF-6 drilling rig is likely to be released from its current location within the next week, and at the same time it will be moved to the company’s BHN-1 exploration well on the Bouhajla permit.

Rig move and set-up is expected to be completed around the middle of May, while drilling will follow immediately.

In February 2013, DualEx and the Tunisian state oil company, Entreprise Tunisienne d’Activités Pétrolières (ETAP), has applied for a one-year extension of the first exploration period of the BHN-1 well, which could not be completed by the original expiry date of 29 April 2013.