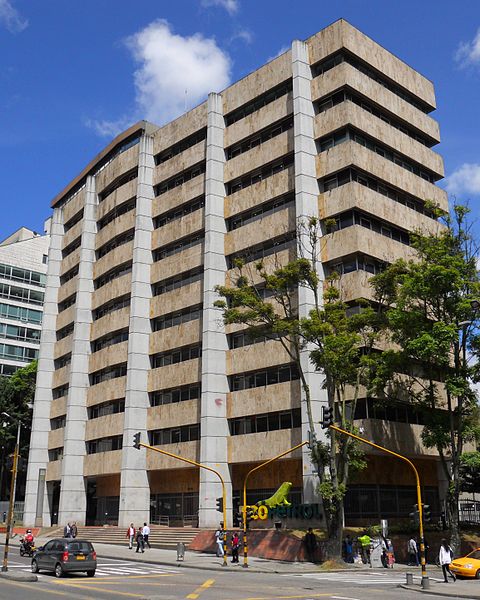 The discovery is the third in the CPO-10 block after the discovery of Pastinaca and Cusuco in March and May, respectively.

All three findings are filed under the CPO-10 Exploration and Production Contract signed by Ecopetrol and the National Hydrocarbons Agency on 18 December 2008.

The initial tests, which were conducted on the intermediate deposit of Late Eocene Age basal sandstone beds at a perforated interval of 16ft, found that the well had a daily average production of 409 barrels a day of 14.4° API crude and a water cut of 8.4%.

Besides tests, positive results were also obtained from fluid samples in the top of the sand packages from the Late Cretaceous period.

The company will now analyse the results for the next few months and will drill new delimitation wells in the CPO-10 block to start production of the future fields.

Ecopetrol has made four discoveries in the five exploratory wells it has drilled so far this year.