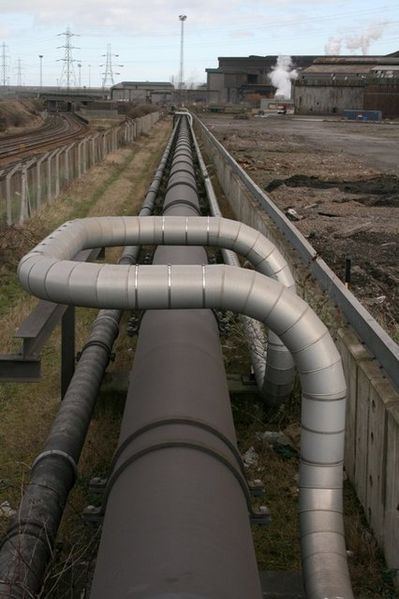 The company carried out open seasons to support growth of the southeastern infrastructure and the needs of customers in the states of Georgia, South Carolina and northern Florida.

The EEC open season was completed on 7 August and the SNG open season on 31 July. Both of the units have signed precedent agreements with shippers for all of the capacity.

The open seasons also attracted interest to expand phasing up to 400MMcf/d, which will increase the total expansion to around one billion cubic feet per day.

SNG will support expansion of capacity on EEC to provide seamless transportation service to the SNG customers, while EEC plans to turnback its existing capacity to resell as part of the open season.

The EEC system’s north-to-south expansion capacity, which includes interconnect and delivery points with SNG, is expected to be available in phases, with service expected to start in June 2016, and all phases in service by around April 2019.

Both the SNG and EEC units have invested approximately $200m to accommodate the initial phase of 600MMcf/d.

Kinder Morgan east regional natural gas pipeline president Kimberly S Watson said that the company was satisfied with the results of the open seasons, which will support infrastructure growth in the Marcellus, Utica and other shale developments in the southeastern US.

"The capacity subscribed in the open seasons also will serve to supply gas to support the Elba Liquefaction Project which continues to make strong progress in its development," Watson added.

El Paso Pipeline operates around 13,000 miles of interstate natural gas transportation pipelines in the Rockies and the Southeast and natural gas storage facilities with a capacity of around 100 billion cubic feet and LNG assets in Georgia.