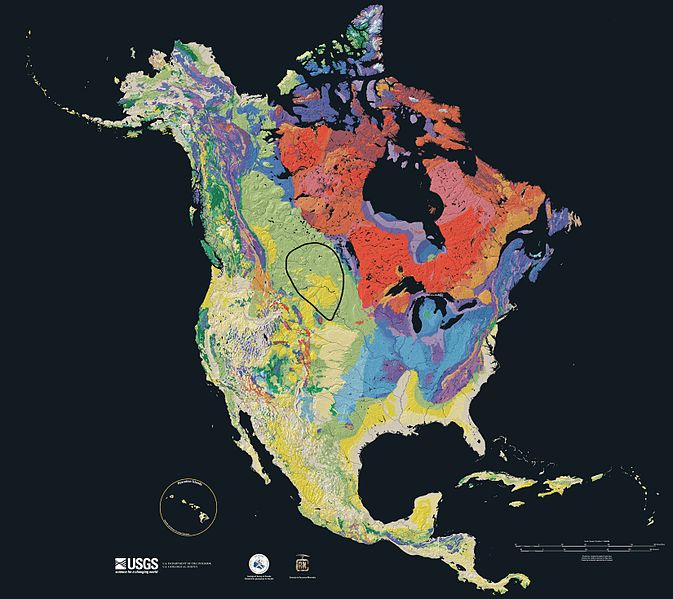 Independent exploration and production operator Emerald Oil has sold all of its non-operated Williston basin acreage in two transactions worth $113m.

The company also increased exit rate production guidance for the third quarter and for 2013 on its remaining properties, based on positive results from its recently drilled operated wells.

Emerald sold around 26,580 net acres of non-operated leasehold with a current daily production of 850 barrels of oil equivalent (boe).

In July, the company completed its fifth and sixth operated Bakken wells, the Talon 1-9-4H and the Slugger 1-16-21H, which were drilled from a single pad and each completed with 34 frac stages.

Over its first month of production, the Talon produced 24,730 boe or an average of 818 boe a day.

The company also drilled the Hot Rod 1-27-26H and Excalibur 5-25-36H wells in August. The former is being fracked at present and the latter will be fracked immediately after.

"Emerald is actively working on retaining the highest possible concentration of ceramic proppant per frac stage in the wellbore post drill-out; this increases the reserves and long term performance of the well," Rudisill added.