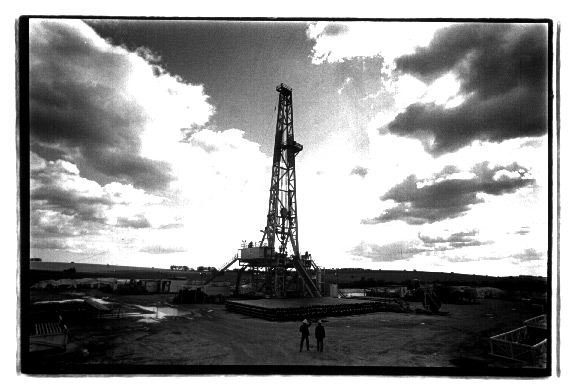 Empire Oil & Gas has announced the farm out of a 15% interest in exploration permit EP 437 located on the onshore Perth Basin in Australia to Caracal Exploration.

Under the terms of the farm out, Caracal Exploration will contribute 30% of the costs of for drilling the Waugh-1 exploration well.

Caracal Exploration will also contribute 15% of any completion and testing of the well.

Empire Oil & Gas increased its stake in the permit from 22.5% to 50% following withdrawal of CalEnergy (Australia) from the concession.

The company’s interest in EP 437 will stand at 35%, following Caracal Exploration’s farm-in deal.

Empire Oil & Gas said the Waugh Prospect is a tilted fault block with a main target of the early Triassic Bookara Sandstone, while the secondary objectives are in the fluvial sandstones of the early Jurassic Cattamarra coal measures.

Drilling of the Waugh-1 well from the Dunnart-1 well will be to a depth of 700m using a DCA Rig 7.

The company said the well will also evaluate unconventional potential of the carbonaceous shale section in the Cattamarra coal measures, which had elevated methane and ethane gas readings.

The Caracal Exploration and Empire Oil & Gas joint venture will commence drilling on receipt of the necessary regulatory approvals.

Image: Drilling on the EP 437 permit will begin on receipt of approvals. Photo: Empire Oil & Gas.