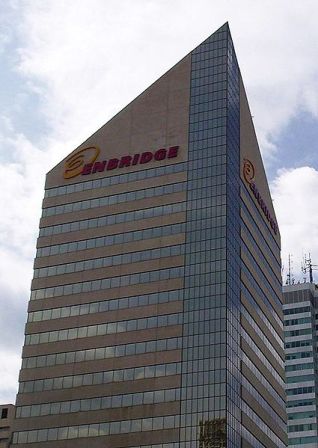 The 225,000-barrel-a-day buried pipeline is expected to carry around 20% of the Bakken field’s crude oil production when it is completed in early 2016.

The pipeline section between Enbridge’s oil terminals in Clearbrook, Minnesota and Superior will hold 50% greater capacity than the North Dakota section, allowing more crude oil to flow eastward from the Clearbrook terminal.

The company plans to construct a separate oil terminal with tanks at Clearbrook for oil transported from the Sandpiper pipeline.

The existing Clearbrook terminal holds seven incoming petroleum pipelines from Canada and North Dakota and is a waypoint for around 14% of US oil.

Enbridge Energy community relations consultant Christine Davis said that construction of pipeline is expected to begin in late 2014, and will employ around 3,000 workers in Minnesota and North Dakota.

North Dakota, one of the nation’s leading oil-producing states, currently transports around 68% of its crude oil by rail due to a lack of pipeline capacity.