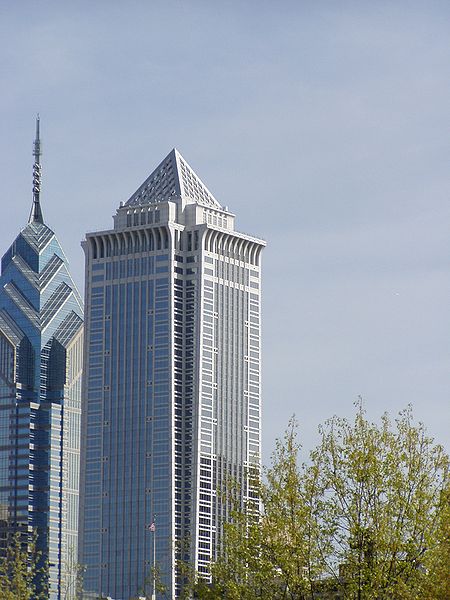 Energy Transfer Partners (ETP) has announced that it will acquire Sunoco, a US-based manufacturer of petroleum and petrochemical products, for $5.3bn.

The acquisition is expected to expand the footprint of the ETP, a pipeline operator, and boost its presence in transportation, terminalling and logistics of crude oil, NGLs and refined products.

The deal will give ETP control of Sunoco’s general partner stake, and 32.4% of the common units in Sunoco Logistics Partners, including 4,900 Sunoco-branded retail businesses in the US.

ETP CEO Kelcy Warren said the company’s goal is to derive more of the distributable cash flow from the transportation of heavier hydrocarbons like crude oil, NGLs, and refined products.

"With this transaction we make a major move in that direction, bringing our cash flow mix related to the combined enterprise’s pipeline businesses to approximately 70% natural gas and 30% heavier hydrocarbons," added Warren.

Sunoco president and CEO Brian P. MacDonald said, "ETP has an interest in growing its Marcellus Shale-related activity, and I am pleased that the combined enterprise will retain a strong Pennsylvania presence."

The board of directors of both the companies has approved the deal, which is expected to close in the third or fourth quarter of this year.

As per the deal, Sunoco said it will continue talks with the Carlyle Group for creating a proposed joint venture to run its 335,000 barrel per day refinery in Philadelphia, with the latter having a majority stake.

Image:Sunoco will continue to have base in Philadelphia, US after the transaction closes. Photo: Jeffrey M. Vinocur.