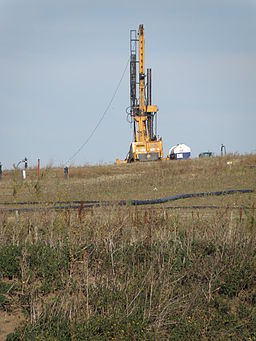 Eni has announced it has discovered new gas in the Sukhpur block at the Kirthar Foldbelt in Pakistan.

The Lundali-1 NFW exploratory well has been drilled to a total depth of 2,660m, where gas bearing sands were encountered in the Paleocene sequence.

The well flowed at 33 million standard cubic feet of gas per day during production testing.

According to the company, the first gas will be commercialised after three years as part of its early production scheme.

The additional production at the Lundali well will allow the company to enhance its infrastructure, which also includes Bhit gas processing facility, located 30km to the west of the block.

Eni Pakistan, a subsidiary of Italy based Eni, is the operator of the Sukhpur Block with a 45% working interest, while other joint venture (JV) partners include PPL and KUFPEC with 30% and 25% interest, respectively.

The JV is also planning to drill another exploration well within twelve months in the Sukhpur Block.

Eni’s hydrocarbon equity production has averaged at the rate of about 57,000 barrels of oil equivalent per day in 2012.