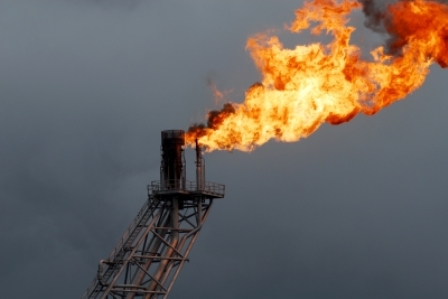 The clearance, received from the India’s Ministry of Environment and Forests, will allow the company to increase its drilling operations to 650 wells and full field development of the Raniganj block.

The company aims to increase production to the targeted level of about three million cubic metres of gas per day, a jump from its current 60,000m³ per day.

Essar Energy has drilled 135 wells at Raniganj, while 57 are currently under production.

"We expect to grow the coal bed methane business significantly in the coming years as we utilise the learnings from Raniganj to develop our other four blocks," Nayyar added.

Essar will sell gas from the block to local industrial customers, while the bulk of the gas will be sold to a new fertiliser plant, which is located about 30km from the Raniganj field.

The company has 15 oil and gas blocks, of which five are CBM blocks in India, which includes 2,733km² of acreage and about 10 trillion cubic feet of reserves and resources.

It also includes Rajmahal gas field in Jharkand province, which has about 4.7 trillion cubic feet of prospective resources.

Image: The company will increase its drilling to 650 wells and full field development of the Raniganj block. Photo: Courtesy of freedigitalphotos.net.