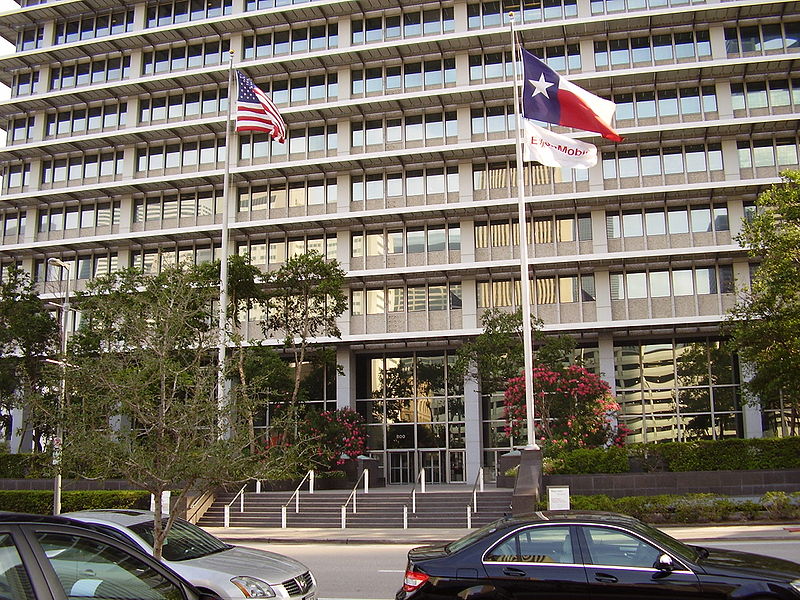 Exxon Mobil and its wholly owned subsidiary XTO Energy have entered into an agreement to acquire Bakken assets in North Dakota and Montana in the US from Denbury Resources for a total consideration of $1.6bn.

Denbury Resources will receive operating interests in Webster Field in Texas and Hartzog Draw Field in Wyoming, US owned by Exxon Mobil.

The two fields are located near Denbury’s existing or planned CO2 pipelines.

Denbury Resources has also agreed to acquire interest in the CO2 reserves in ExxonMobil’s LaBarge field in south-western Wyoming on terms and conditions to be mutually agreed upon by the parties.

The purchase may reduce the amount of cash received by Denbury.

Denbury Resources president and CEO Phil Rykhoek said, "This trade allows us to realise that value and leverage our Bakken position to acquire two of the top oil fields in our core operating regions that are candidates for CO2 flooding, while also adding incremental CO2 resources in the Rocky Mountain region and increasing liquidity by over $1bn."

All transactions are subject to satisfactory completion of regulatory conditions and are expected to close late in 2012 and were effective from 1 July 2012.

Cash proceeds will be used by Denbury to purchase additional oil fields in the Gulf Coast or Rocky Mountains suitable for CO2 flooding in order to fund capital expenditures and repay outstanding debt.

The company also intends to resume its stock repurchase programme which begun in October 2011, under which $195m of the $500m of authorised repurchases have been made.

Denbury’s Bakken assets have approximately 96 million barrels of oil equivalent of proved reserves as of December 31, 2011 of which 84% oil and natural gas liquids and 26% proved developed producing.