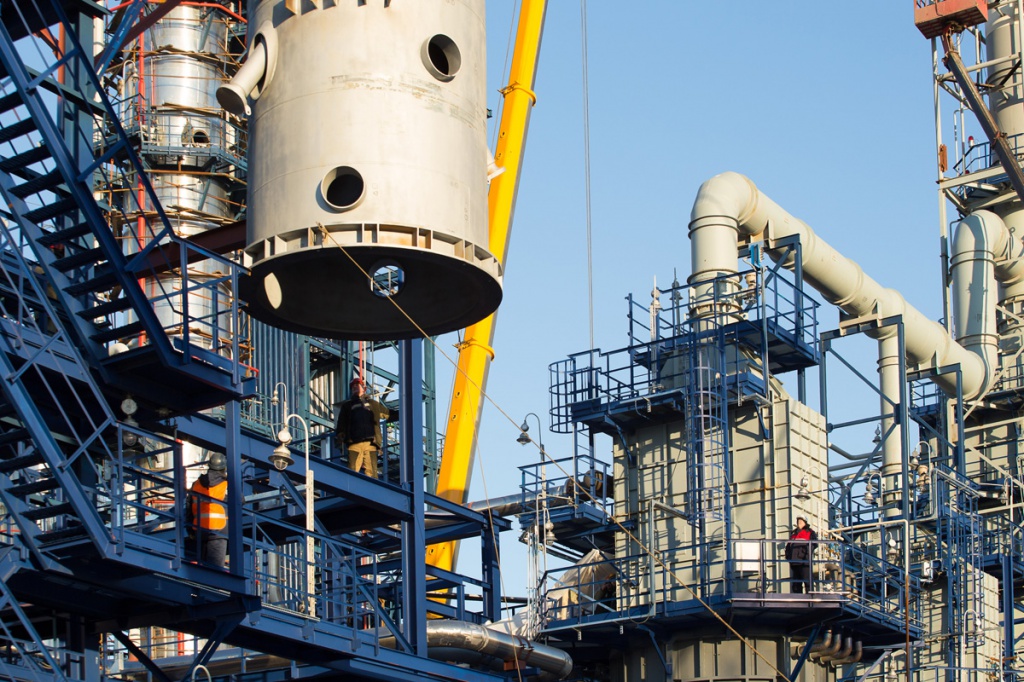 Russian oil producer Gazprom Neft said that it will invest RUB50bn ($1.5bn) to upgrade its Moscow oil refinery between 2013 and 2015.

Gazprom will commission a light naphtha isomerisation unit and a catalytic cracking gasoline hydrotreatment unit in 2013 alongside completing the reconstruction of the second stage of the LCh-24-2000 diesel fuel hydrotreatment unit.

The upgrade is expected to help the Moscow oil refinery in converting to the production of grade five gasoline as per Russian Federation technical regulations.

It will also allow the proportion of grade five diesel fuel to exceed 75% of the total volume of diesel fuel produced at the refinery.

Gazprom’s investment programme in the refinery will also result in the construction of a combined oil refining unit with a capacity of 6 million tonnes per year in 2017, and introduce the most advanced technologies.

The company will also build a bitumen modification unit designed to produce 60,000t of polymer modified bitumens and 7,000t of bitumen emulsions per year.

Gazprom will complete the second stage of reconstruction of the ELOU-AVT-6 crude oil vacuum distillation unit at the refinery in 2014.

The project will allow the refinery to increase production of high-quality gasoline and diesel fuel.

The company is also planning to implement a number of projects at the Moscow oil refinery to reduce its environmental impact and increase its energy efficiency.