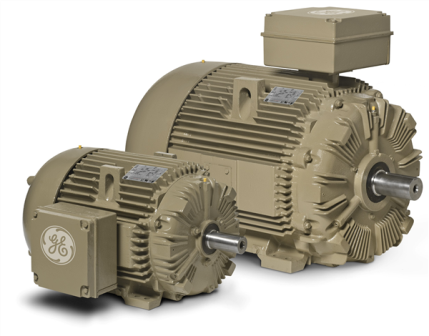 US-based GE’s Power Conversion business will supply electric motors for a bitumen refinery in Canada, which is a joint venture between North West Redwater Partnership and Canadian Natural Resources.

As a part of the $14m contract, GE will supply its Series 9000-RCM large electric motors, which will power the refinery’s reciprocating compressors.

Transporting and processing crude bitumen, which is extracted from oil sands, is very tough and expensive because it is a tarry, sludgy solid or semisolid substance that doesn’t flow easily at normal oil pipeline temperatures.

It will include an integrated CO2 management system and produce 150,000 barrels-per-day.

The refinery is expected to produce clean diesel fuel by 2015, with less emissions and with 30% higher fuel efficiency than gasoline, and is the first refinery in the world specifically designed to reduce environmental impacts as it turns tarry bitumen crude into clean-burning diesel fuel.

"Along with GE’s expert technical services, they will help enable the North West Redwater Partnership to achieve world-class operational performance and efficiencies at this landmark refinery."