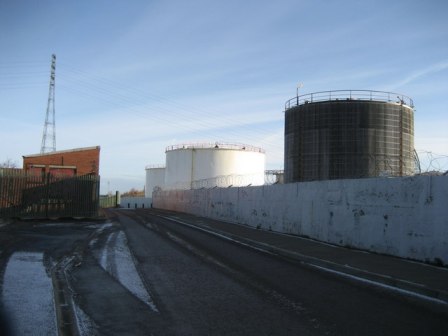 US-based energy company Hess has announced it has this week signed an agreement with OAO LUKOIL to sell its Russian subsidiary, Samara-Nafta, for $2.05bn.

Hess, which has 90% interest in Samara-Nafta, is expected to receive about $1.8bn after all tax proceeds.

The Samara-Nafta is situated in the Volga-Urals region of Russia, which is currently flowing about 50,000 barrels of oil equivalent per day.

Samara Nafta has been producing since 2001 and currently includes over 60 fields and two oil treatment plants.

Hess also announced the sale of its interests in the Beryl field in UK North Sea, the Eagle Ford play in Texas, as well as the Azeri, Chirag and Guneshli fields in Azerbaijan.

The company is expected to receive about $3.4bn from all the transactions.

Hess chairman and CEO, John B Hess, said that the asset sales programme will help the company to transform into a more focused, higher growth, lower risk pure play exploration and production firm.

"Just as important, by applying the proceeds from these divestitures to reduce debt and strengthen our balance sheet, Hess will have the financial flexibility both to fund its future growth and also to direct most of the proceeds from additional asset sales to returning capital directly to its shareholders," Hess added.

The company plans to file an application for the approval process in the next week, while the transaction is subject to customary approval from the Federal Antimonopoly Service of the Russian Federation.

In July 2010, Hess announced that it would acquire American Oil & Gas in an all-stock deal worth $450m to increase its holdings in the oilfields of North Dakota, US.

In February 2012, Italy-based refiner ERG said it will sell a 20% stake in the ISAB refinery in Sicily to Lukoil in a deal worth €400m.