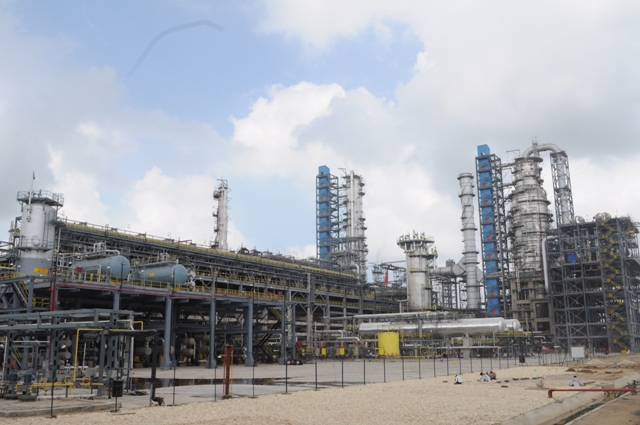 HPCL and Mittal Energy each hold a 49% stake in the refinery, while the remaining 2% is held by Indian financial institutions.

S. Roy Choudhury, HMEL chairman, said: "This refinery will help in meeting the growing Indian hydrocarbon demand and more particularly help in bridging the large demand-supply mismatch of petroleum products faced in the northern region of the country."

The facility also comprises a 1,017km cross country pipeline that will carry oil from Mundra to Bathinda and has been built through Gujarat, Rajasthan and Haryana, connecting various intermediate pumping stations.

Construction of the refinery began in 2008, and the facility started refining crude oil in August 2011, with the first sales of kerosene and petroleum coke in February 2012.

Image: The refinery has a capacity of nine million tons. Photo courtesy of: HPCL-Mittal Energy.