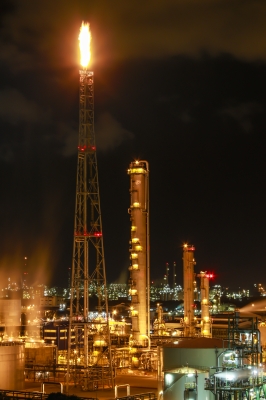 The expansion of hydrocracking capacity in the US Gulf Coast (USGC) will increase diesel output and will fulfil Latin America’s diesel import requirement in 2013, according to Energy Security Analysis’s (ESAI) newly released Global Refining Outlook.

ESAI has predicted that US Gulf Coast diesel production will increase by 100,000 barrels per day in 2013, which will allow USGC refiners to maintain strong diesel exports.

The middle distillate-focused downstream units will help the refiners to move towards middle distillates, which will reduce the dependence on gasoline, as well as reduce gasoline prices, as diesel demand will increase.

The diesel oriented projects will show impact in 2013, according to Energy Information Administration’s (EIA) data.

The middle distillate production capacity will increase in the second quarter, with the start of a second 60,000 barrels per day hydrocracking project at Valero’s St. Charles refinery in Louisiana.

ESAI Energy’s, Chris Barber, said that the hydrocracking units will add additional diesel barrels, which will meet the region’s demand.

"This additional capacity will allow some US refiners to boost diesel production, even when US gasoline demand softens, making it easier to supply Latin America’s diesel requirement without relying as heavily on stocks," Barber added.

Image: ESAI has predicted that US Gulf Coast diesel output will increase by 100,000 barrels per day in 2013. Photo: Courtesy of freedigitalphotos.