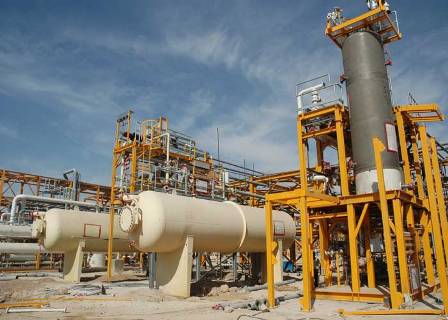 Iran is planning to build a new pipeline across the Iraq-Syria border in order to provide gas to three gas-burning power plants in neighbouring countries.

The new 56in gas pipeline, which is called Friendship, will start from Assaluyeh, onshore installations of South Pars Gas Field, and will reach the Iran-Iraq border.

Rahbar also said that in the near future there is a plan to conduct three lateral meetings in Baghdad to draft a necessary programme for extending the pipeline to Syria.

The gas pipeline will be designed to have enough capacity so that it can supply gas to Jordan and Lebanon.

Rahbar added that if required the pipeline will be extended up to the border of European countries, to meet their gas requirements.

The spokesperson also said that the construction of the Iran-Pakistan gas pipeline is about to complete in the near future, while gas export will commence in 2014.

The gas field holds 8% of the world’s total gas reserves and half of Iran’s proven gas reserves.

Image: Iran is to build a new pipeline across the Iraq-Syria border. Photo: Courtesy of Pars Oil and Gas.