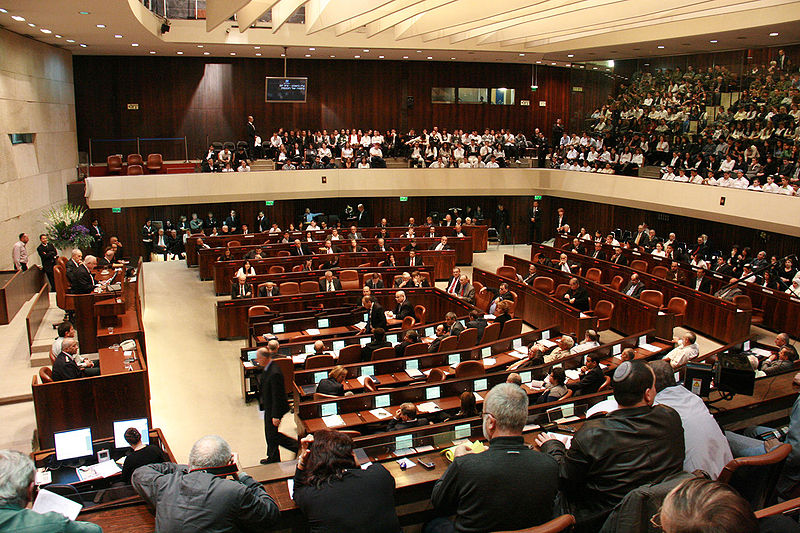 National planning and construction committee in Israel has approved the government’s natural gas outline in a 59-51 voting, which will allow construction of pipeline for gas export to Jordan.

Extending over a stretch 15.5km from the Sdom 2 gas station, the proposed pipeline will be set up near the southern end of the Dead Sea.

Once operational, the underground pipeline will be able to transport gas to Jordan within a year.

It will still require approval from the cabinet for its implementation, reports Reuters.

"This is a great day for the State of Israel."

Following the approval, Israel’s Prime Minister Benjamin Netanyahu was quoted by Ynetnews as saying: "This is a great day for the State of Israel.

"I am committed to bringing the gas to the Israeli economy, the hundreds of billions for the education, social welfare and health of Israel’s citizens, and tens of billions for investment and jobs."

Route for the pipeline construction was approved in accordance with an environmental document and opinion by the Ministry of Environmental Protection in the country. Comments from district committees and public objections were also taken into account prior to the approval.

The plans also include construction of an underground valve at the eastern end of the route on the border with Jordan to enable natural gas transportation.