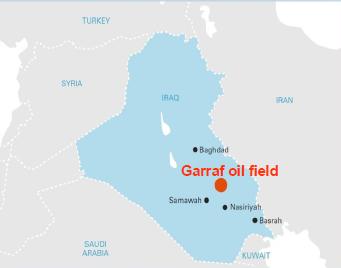 The companies acquired rights to the oil field under Iraq’s second petroleum licensing round in December 2009.

A base camp was completed in March 2011. The companies initiated drilling of the wells in June 2011.

Surface facilities have been constructed, which are required for initial production. Two appraisal and nine development wells have also been drilled.

The Garraf oil field was discovered in 1984, and includes an anticlinal structure 17.5km long and 5.5km wide.