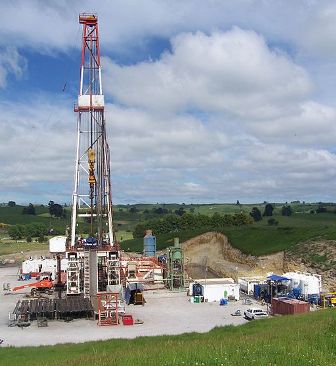 India-based Jindal Petroleum, a subsidiary of Jindal Steel and Power (JSPL), has discovered crude oil in one of its blocks in Georgia and has announced plans to invest an additional $100m for development.

The quality of crude oil from the block is similar to Brent, the benchmark for the best grade, reported The Economic Times

The company currently holds five oil blocks in Georgia, including a producing oil block, and it has already spent $100m on development.

The reserves at the producing block are expected to be about 250 million barrels.

The five blocks in Georgia includes a total acreage of 17959km² with estimated recoverable reserves of about 300 million barrels of crude oil and 500 billion cubic feet of gas.

"Crude is flowing there, we are examining it at what rate it will come out, what will be the reserve and all the parameters are being tested," Maroo added.

"Though its an exploration block, oil flow has started in a good quantity."

The company conducted drilling operations on the XIB licence block in Georgia between January and March 2013.

The XIB block is currently producing about 450 barrels of oil per day, while the volume of oil in the area is expected to range between 2.4 million and 8.7 million tonnes.

The company also holds one block each in India and Bolivia.

Image: Jindal Petroleum has discovered crude oil in one of its blocks in Georgia. Photo: Courtesy of Rjglewis.