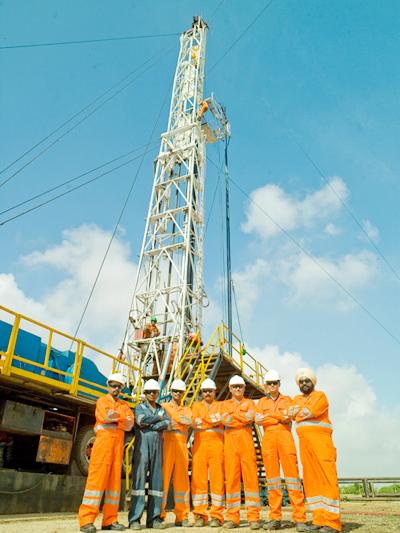 UK-listed explorer Jubilant Energy and Parami Energy Development Company have won an onshore exploration block in the Republic of The Union of Myanmar, South East Asia.

As per the deal, Jubilant will have a 77.5% interest in this block through its Indian subsidiary Jubilant Oil & Gas and will be operator of the block, while Parami Energy will hold the remaining 22.5%.

Block PSC-I spans an area of approximately 3,600km² and is around 125kms north west of Yangon City, connecting the Irrawaddy Delta sub-basin and the Pyay Embayment sub-basin of the Central Burma Basin.

As it falls partly in the Central Burma Basin, which Jubilant expects to be the most prolific sedimentary basin in Myanmar, the PSC-I is similar to giant fields such as Chauk-Lanywa and Yenangyaung as well as the Myanaung and Shwepyitha producing fields.

Jubilant Energy CEO Ajay Khandelwal said the company will utilise its in-house expertise as operator of the Tripura, Manipur and Assam blocks, which are geological and tectonically similar in setup to its newly awarded block.

"The Central Burma basin of Myanmar is rich in oil and gas resources with discoveries and production dating back to1887 and the early 90’s," he added.

Jubilant now plans a further exploration programme on the newly acquired block which will include reprocessing of historical 2D seismic data, the acquisition of 2D and 3D seismic data and drilling operations.