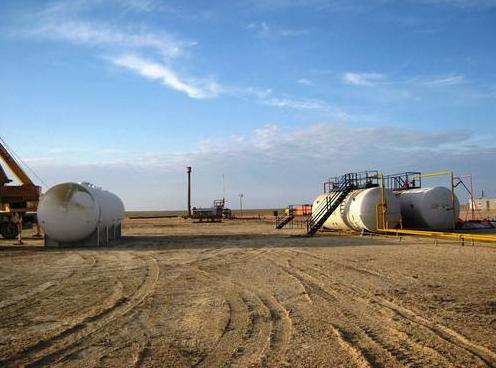 Jupiter Energy has been awarded the first two-year extention for the Block 31 exploration licence located in Kazakhstan.

In March 2012, the company applied for an extension to a licence that has an initial six-year term, ending December 2012, with two, two-year extensions.

With the approval for the first of these extensions, Jupiter can continue exploration on Block 31 until December 2014, when the second extension will be sought.

Jupiter Energy now has to prepare an estimation of reserves for the J-51 and J-53 wells as per Kazakh standards, and submit to the authorities for approval.

The State Reserves Committee has granted approval for the estimation of C1+C2 reserves at Block 31, equivalent to 37 million barrels of oil recoverable under the Russian GOST classification system.

An independent reserves engineer will be appointed for studying the reserves in early 2013 after the drilling of two exploration wells on the new southern extension scheduled in the second half of 2012.