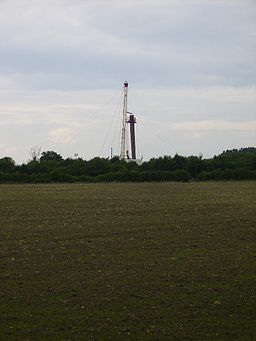 The acquired assets include Daerqi and WengTe oilfields in Inner Mongolia.

Both the fields were discovered by Sinopec in the mid 1990s and Xinxin took over operation in 2008, reported OilVoice.

Xinxin started commercial production in the Daerqi field and also conducted thermal and chemical pilots in the field.

The current production from the field is about 300 barrels of oil per day.

The company is planning to increase production to about 5,000 barrels of oil per day in the next three years, while the field is estimated to hold about 200 million barrels in excess.

Kairiki Energy chairman Peter Cockcroft said the acquisition will allow the firm to grow as a major oil producing company.

"Through our relationship with IMC, who has been operating successfully in China for over 60 years, and our positive relationship with the chairman of Xinxin, Henry Xie, we are confident that this project will be a game changer for Kairiki," Cockcroft added.

Kairiki is also planning to work together with Xinxin in 2013 to enhance production and reserves and is expecting a significant increase in 2P by Q1 2014.

The company also holds oil and gas interests in the Philippines.

The latest transaction is subject to approval from relevant PRC local government departments.